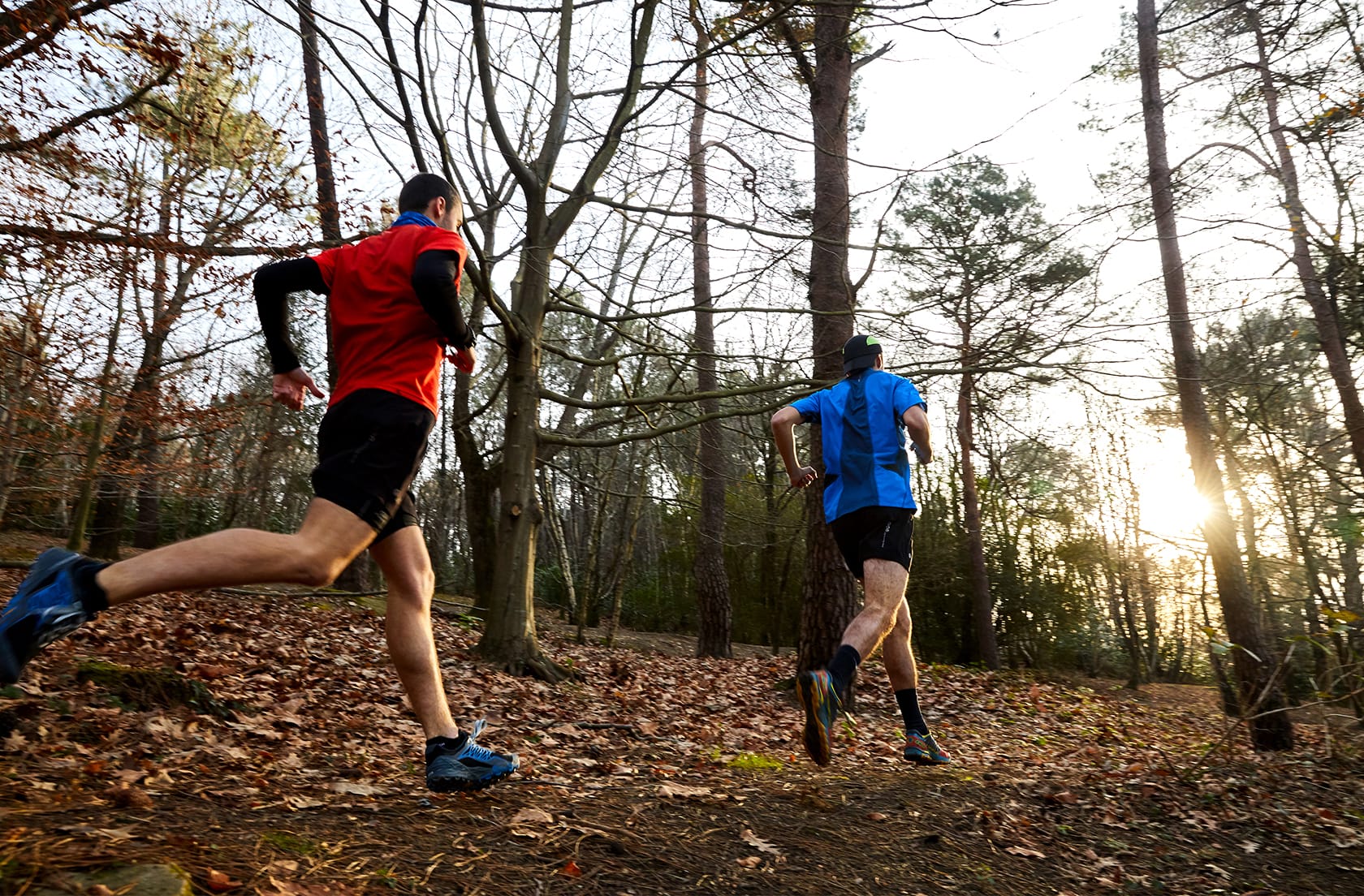 Put on your running shoes and head to the hills.

Put on your running shoes and head to the hills. Fans of trail and mountain running will find a runner´s paradise at the only Trail Station in the Basque Country, located in the municipalities of Zegama and Abaltzisketa. The facility includes workshops and training circuits, as well as 16 trails which run through Aizkorri and Aralar natural parks. The area is also equipped with a gym, lockers, and showers, and provides runners with information about the region.