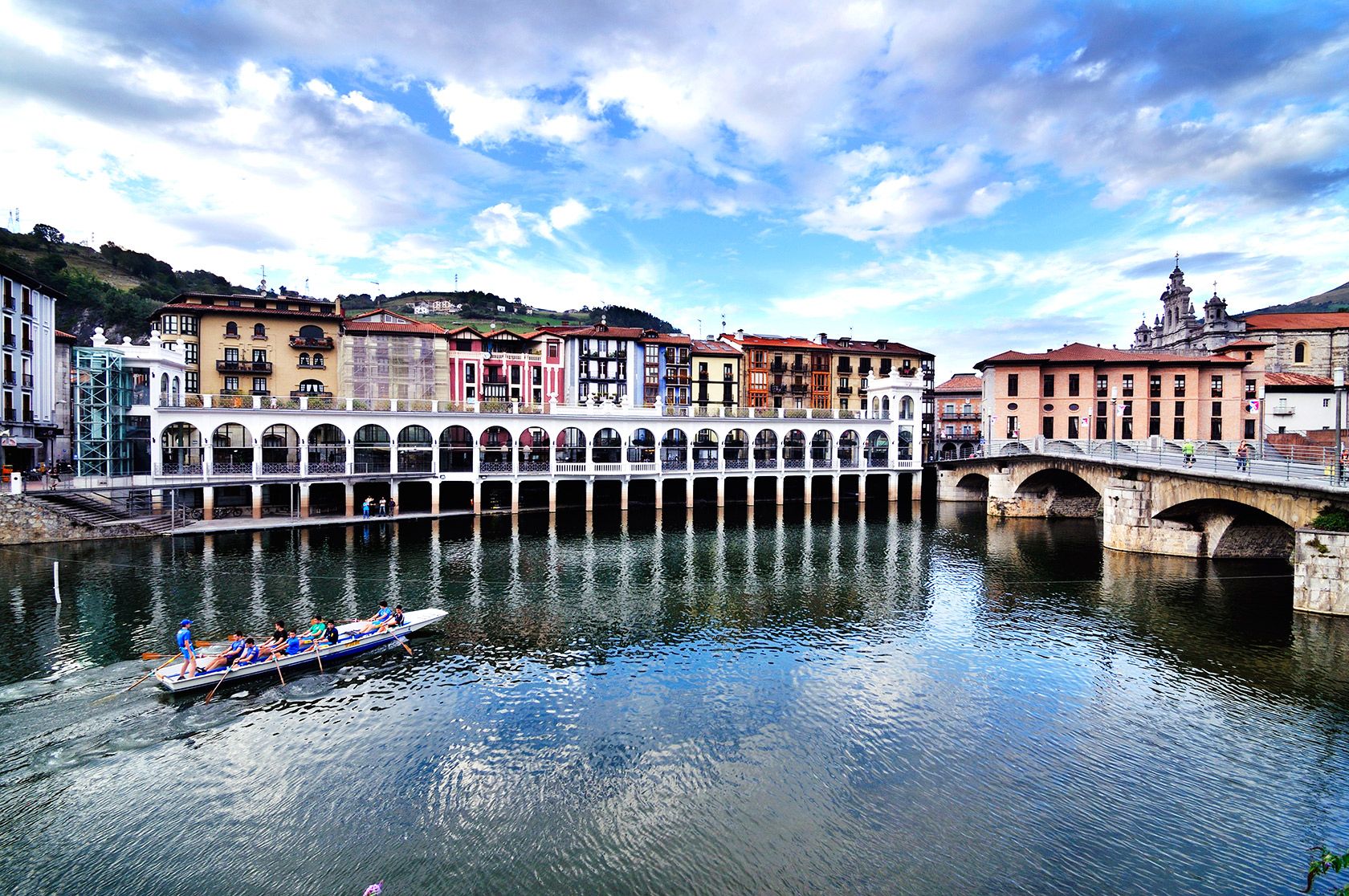 Founded in the 13th century, Tolosa was the capital of Gipuzkoa province for 10 years.

Founded in the 13th century, Tolosa was the capital of Gipuzkoa province for 10 years, and today is one of the more popular towns in the region. The best day to visit is on a Saturday, when Tolosa holds its weekly market, one of the best-known in the Basque Country. Local farmers come to town to sell their fresh products in the unique Tinglado market, and the streets come alive with people. And if you need more convincing reasons to visit Tolosa, try the freshly-grilled steak, black beans and local confectionery specialities.

Selfies you must take in Tolosa