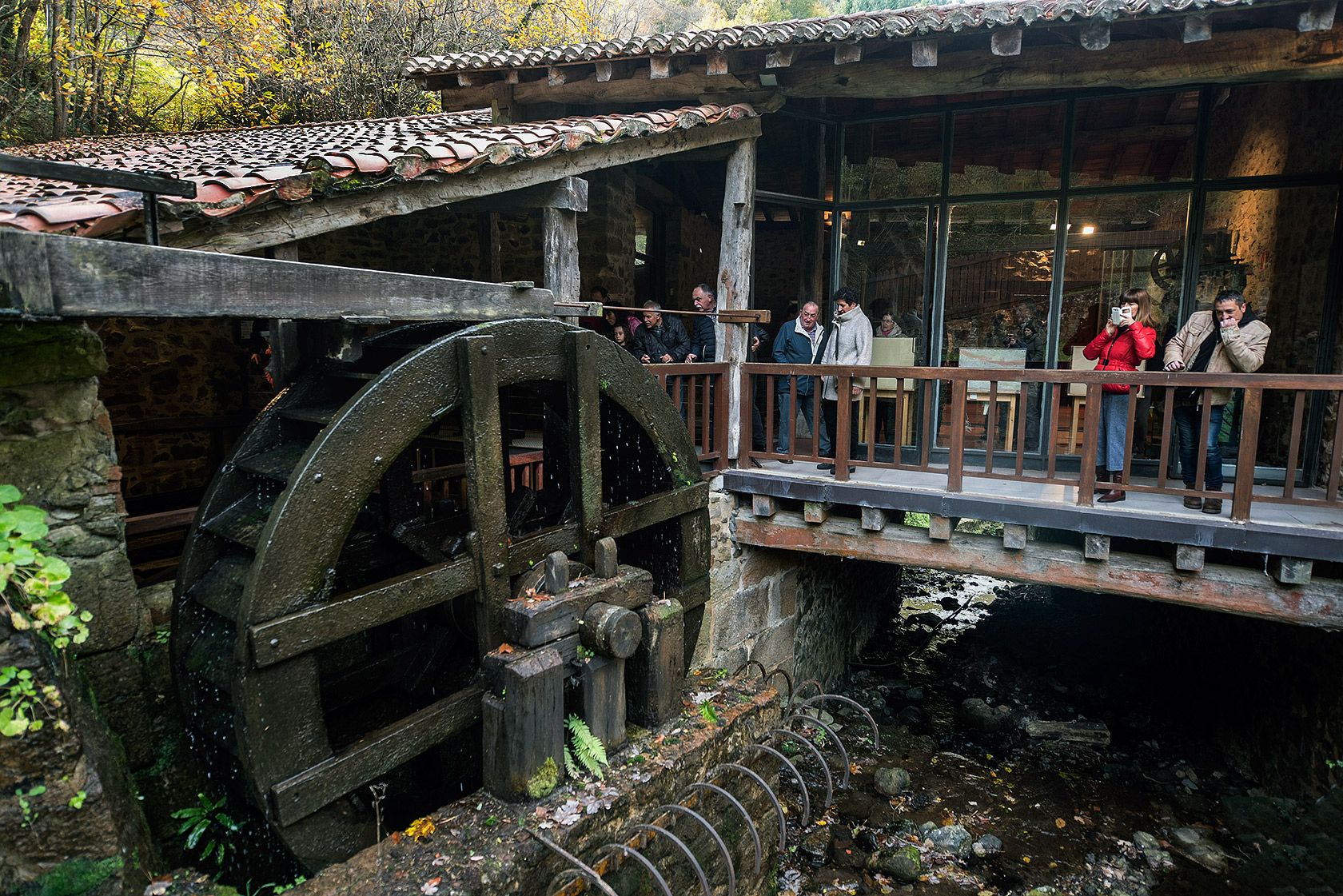 The name Leintz Gatzaga comes from the important salt flats located in the immediate vicinity of the village.

Salinas de Añana is a walled-in town whose streets are lined with stately mansions and manor homes and whose history is marked by attacks and sieges. The name Salinas comes from the important salt flats located in the immediate vicinity of the village. These salt flats were the reason the town was founded in the Middle Ages. The salt is no longer produced commercially but visitors are invited to see the Salt Museum and the abandoned salt pans. For people looking for something different, Salinas will surely be an unforgettable experience.

Selfies you must take in Salinas de Añana