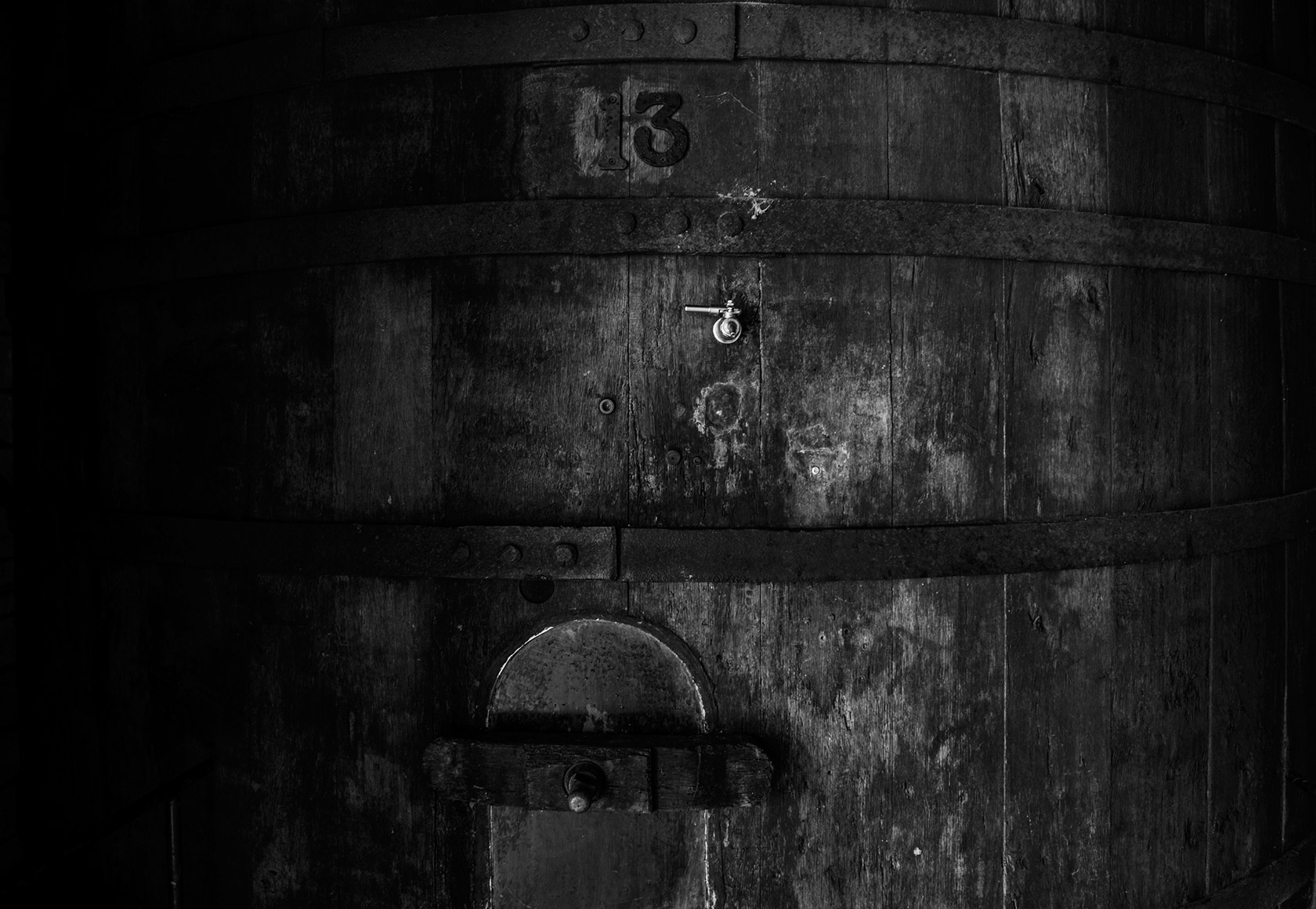 A route to the heart of the cider

This history of apple cider owes a great deal to the town of Astigarraga, particularly to the farmhouses of Santiagomendi. In the 14th century the people of these farmhouses negotiated the construction of access roads to inland ports on the river Urumea, giving cider an outlet to the sea. Join us on a guided walk through the history of cider and the farmhouses where it was born. After the walk, we'll replenish ourselves with traditional fare at the Petritegi cider house.