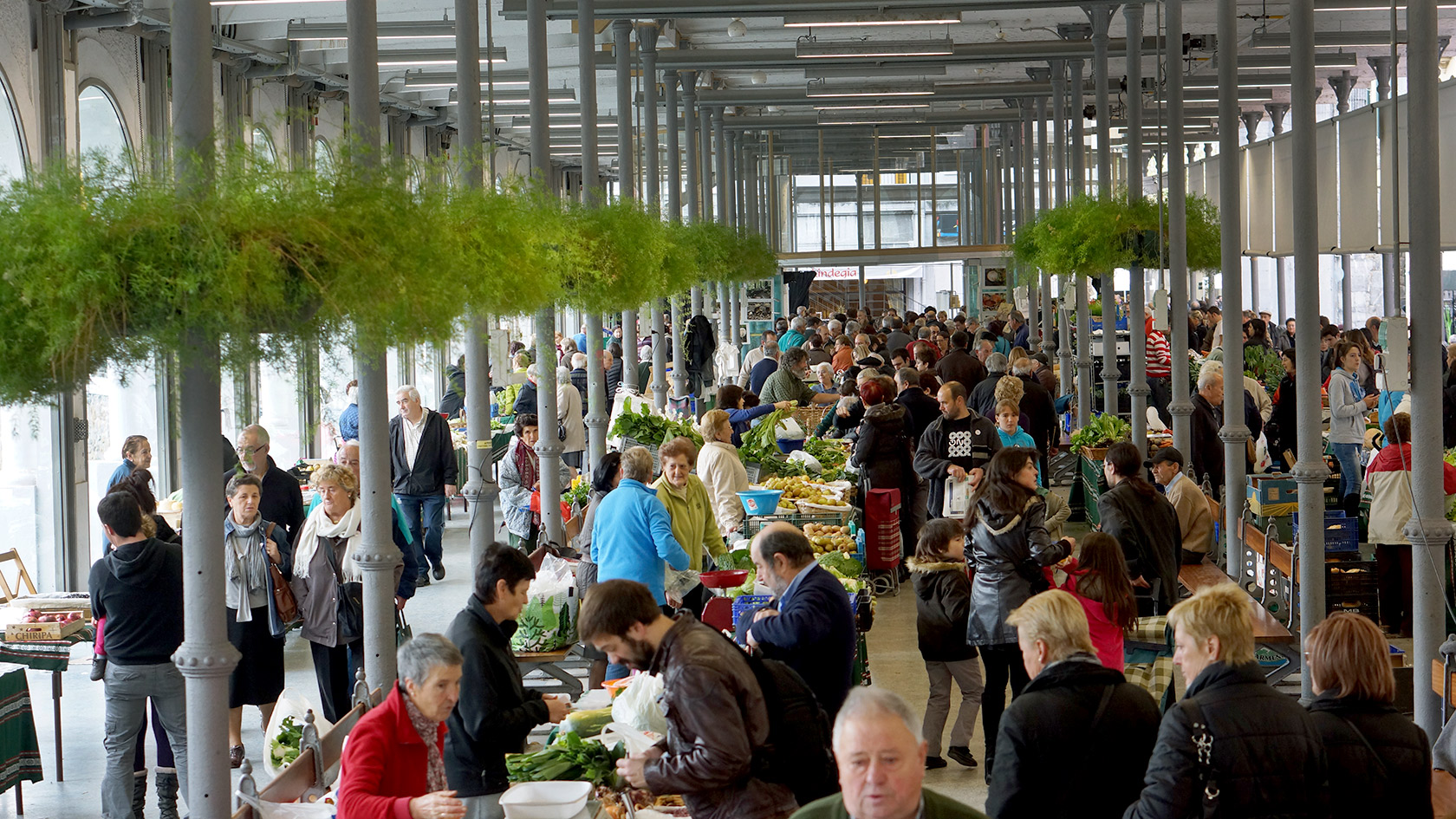 Saturday is the best day to visit Tolosa.

Saturday is the best day to visit Tolosa. The Tolosa market, held every Saturday for centuries, is considered one of the most traditional in the Basque Country. The market is laid out in three areas: the most typical locally-produced products are sold at the Tinglado marketplace (Zerkausia in Basque); flowers and plants are sold at Plaza Verdura; and foreign products andtextiles are sold at Plaza Euskal Herria.