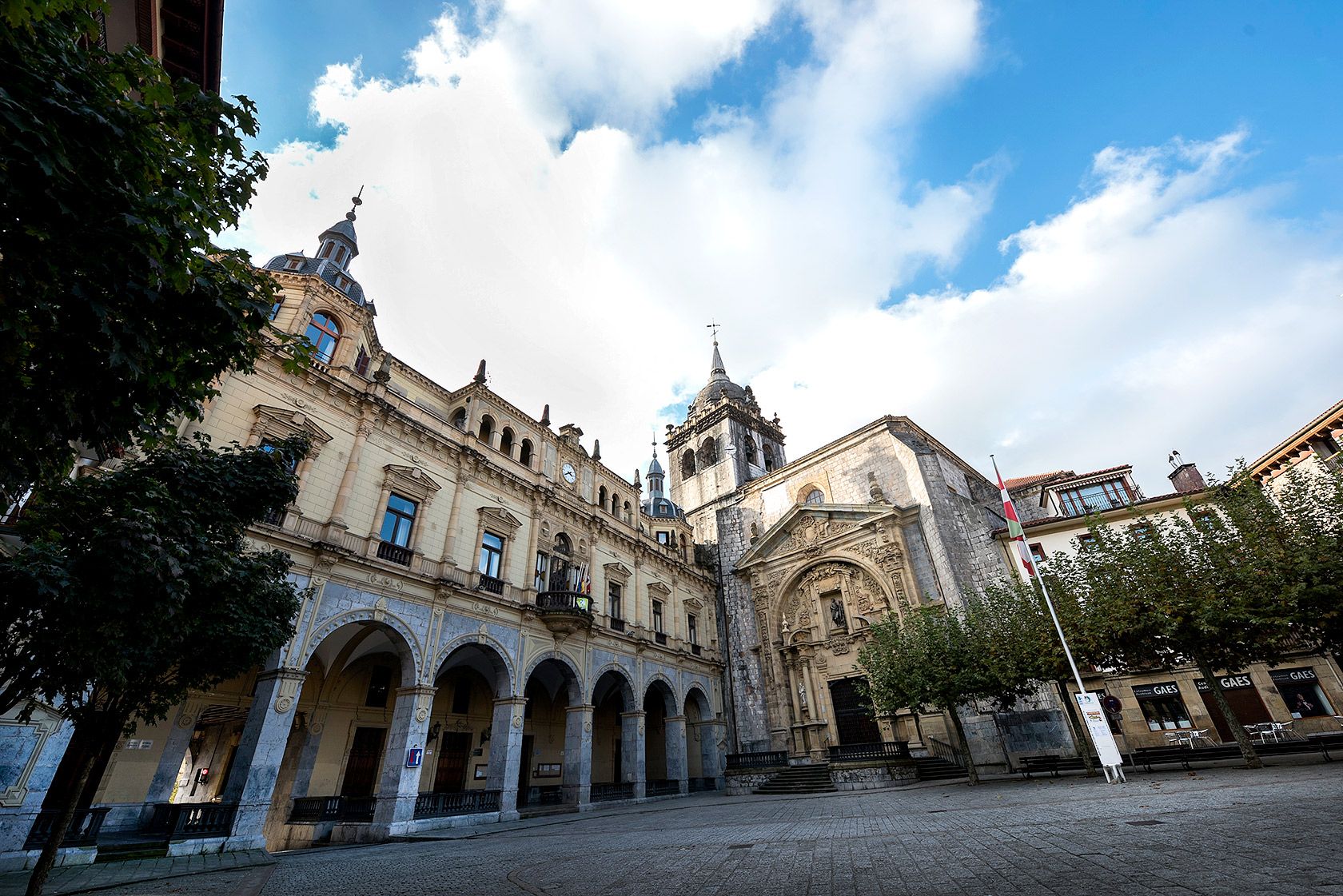 The town of Hernani sits at the foot of a mountain called Santa Barbara.

The town of Hernani sits at the foot of a mountain called Santa Barbara. Its old town, declared a historic monument, has been recognized for its cultural heritage. Once surrounded by a defensive wall, the town holds treasures that are well worth a visit. Hernani was an important stop on the Way of St James, its most significant monuments being the bridge of Fagollaga and the roadside shrine of Santa Cruz. The Chillida Leku Museum has raised the town's profile on the national art and culture scene.

Selfies you must take in Hernani