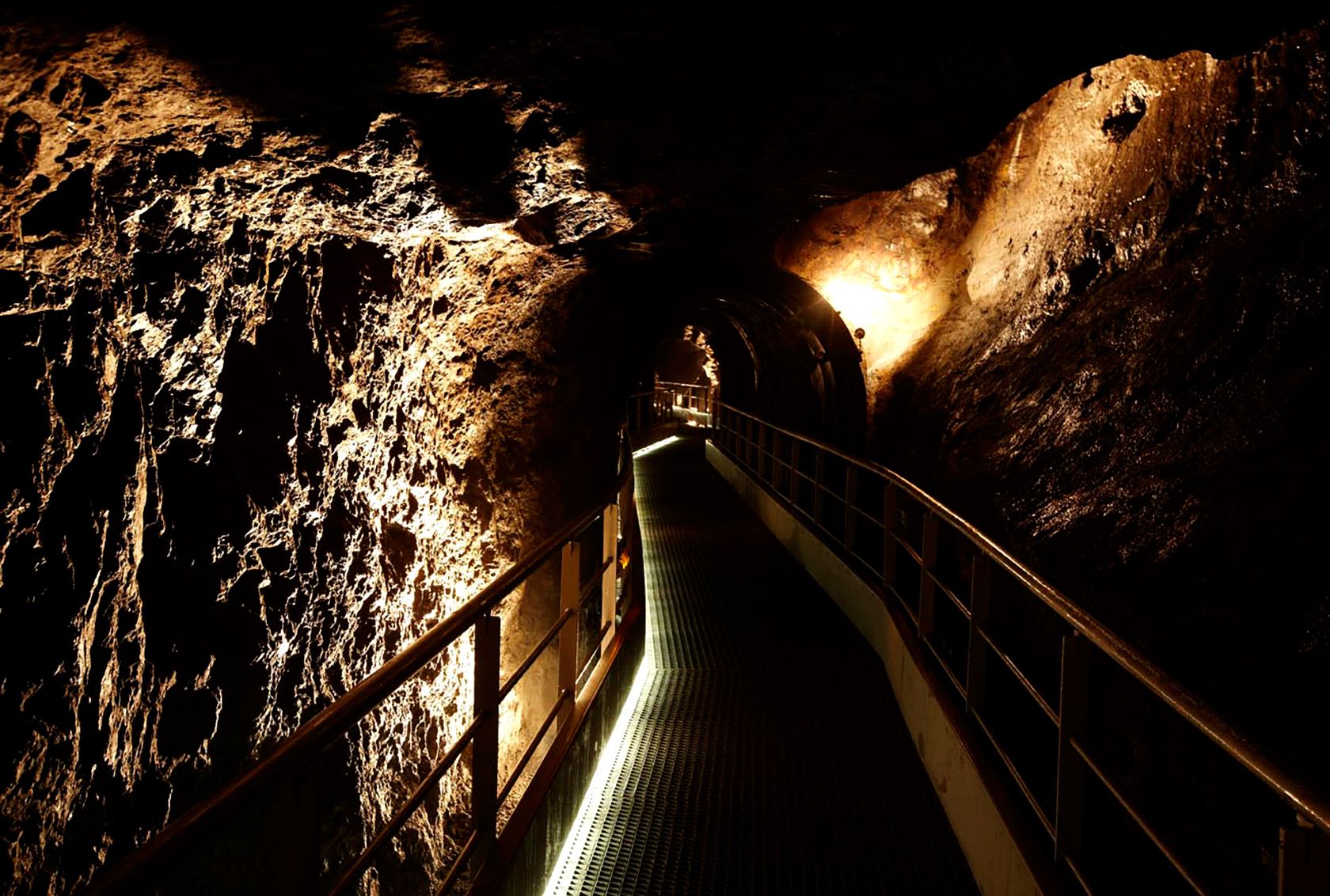 In the Iron Age and later during the Roman occupation, they were a considerable source of iron, lead, silver and fluorite. Today this amazing site in the heart of Aiako Harria Natural Park in Oiartzun can be visited. The mining complex can be reached on foot, by car or bicycle or on the green train which runs at certain times of year. It is a magnificent outing for families with small children.