The San Sebastián International Film Festival is the biggest event in San Sebastián and drives the city's close relationship with film.

Great names from the history of film have been linked to San Sebastián, which has also ended up seducing all those who visit it for the festival: Federico Fellini, Audrey Hepburn, Alfred Hitchcock, Jean-Luc Godard, Sophia Loren, Luis Buñuel, François Truffaut, Agnès Varda and Orson Welles, among others.

Also, every year at the San Sebastian Film Festival the honorary Donostia Awards are presented. International stars arrive every day during the festival and often mix with the local people, tourists and visitors, kindling great expectation.

In 2021, the American actor Johnny Depp, collected the festival's most important honorary award on September 22nd in recognition of his career. 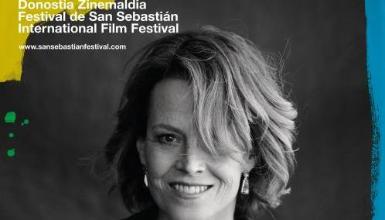