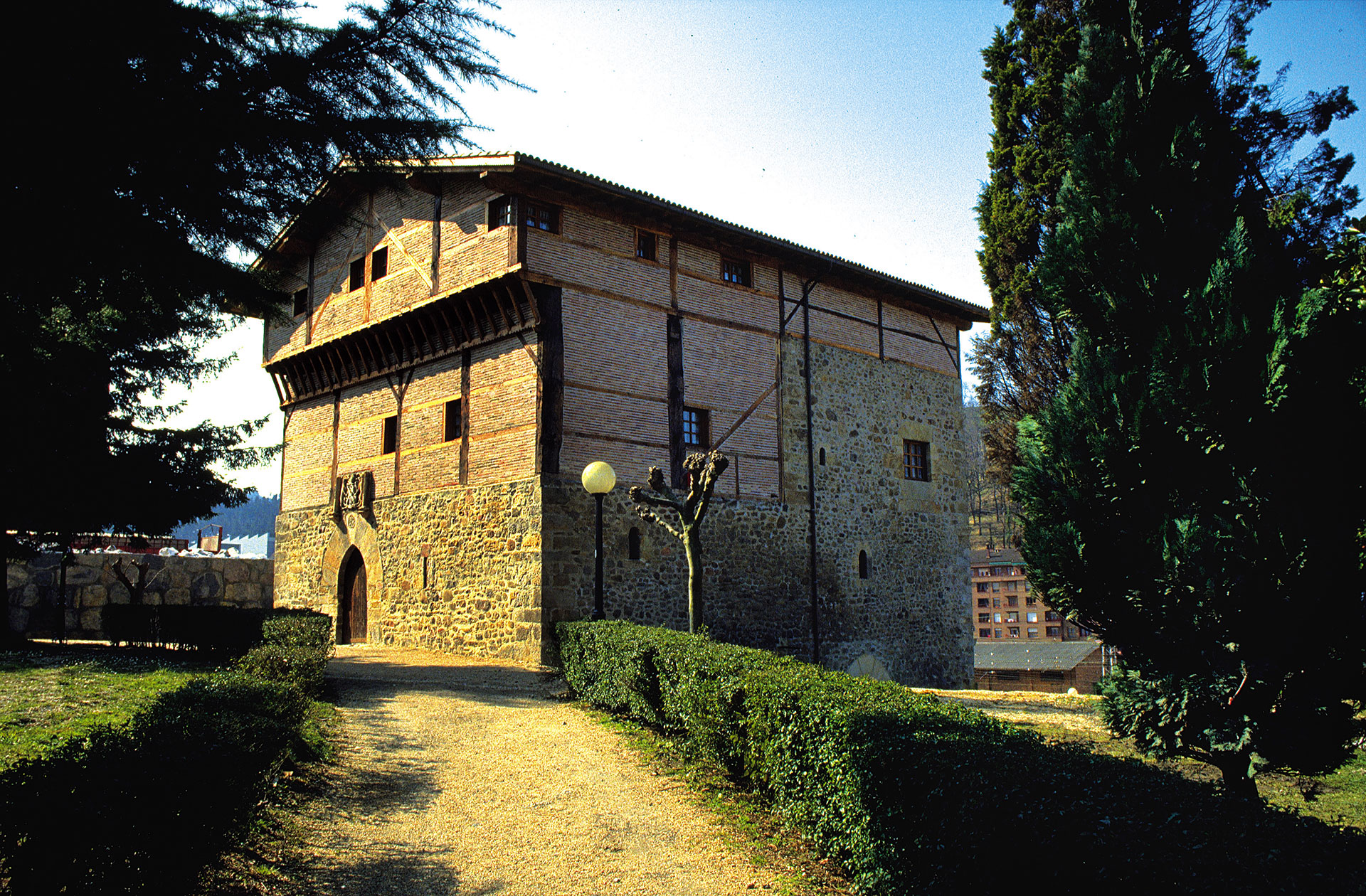 Zumarraga, at first, was formed by separate areas. The first settlement developed in the mountains, far from the foot of the valley.

The farmhouses were located in the Zoraitz district, around the church of Our lady of Zumarraga, which is now known as the La Antigua Hermitage, and Aranburu – Elgarresta.

In the late 15th – early 16th century they began to come down to the valley (the mountain land didn’t produce enough to ensure the natural growth of the population). They began with the Eizaga neighbourhood and by the mid-16th century the Zuaurre area, by the river, was already settled.

The year 1930 was very important in the history of Zumarraga, as the company Esteban Orbegozo S.A. set up business in the town, which would later produce strong industrial development in the town. Many jobs were created, which led to a significant number of immigrants in the 1950s.

En 1977 Zumarraga reached its peak with 12,619 inhabitants. Both the economic crisis at that time and those that followed have altered the trend and the population has fallen to 10,324 inhabitants today.

We cannot forget that Zumarraga is the hometown of the conqueror of the Philippines, Miguel López de Legazpi. In the middle of the Square there is a statue dedicated to the conquistador (1897) and the house where he was born or “Jauregi Haundia” is now the School of Music.