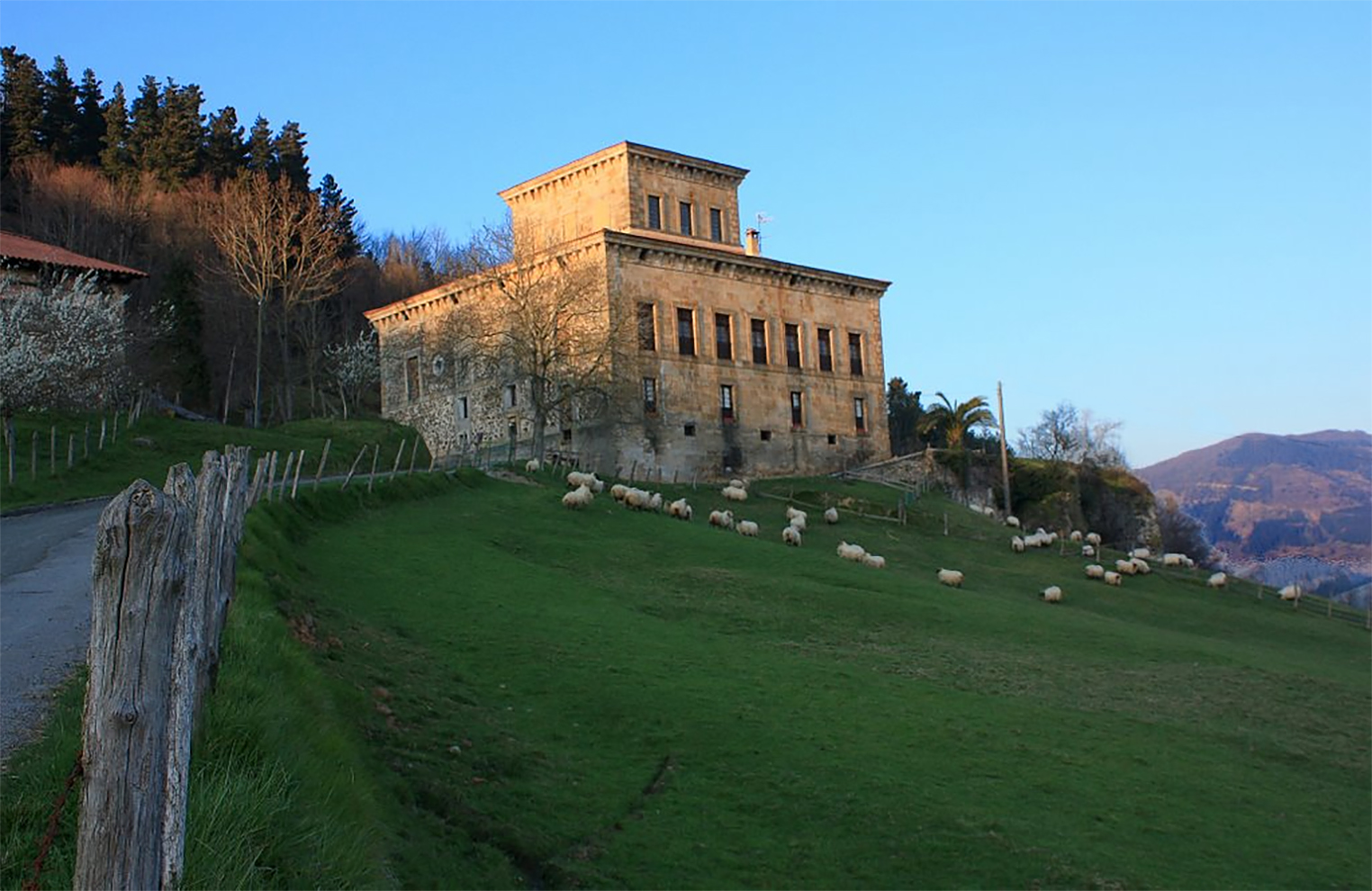 Nowadays Urretxu still maintains the characteristics of its medieval origins in its historical quarter, designed by its residents in 1383 when King Juan I of Castile granted the Municipal Charter to the town. As well as authorizing the residents to distribute plots of land, it also included the right to design the town centre.

Until the mid-19th century people in Urretxu used to mainly work in the primary sector, but from the 1950s onwards, it has become an industrial town.

The town is located in an exceptional geographical enclave. It location was already a strategic factor in commercial infrastructures in the 15th century; in the 17th century, the Camino Real was built which linked the capital of the kingdom with France, and in the mid-19th century the railway laid the foundations for the subsequent economic development that the population would experience. From 1920 onwards the industrial sector became more prominent and years later the Madaya company was set up in the town, and became the most important one in Urretxu. In the 1960s and 70s the town’s population tripled.

At the present time, Urretxu has a significant historical heritage, and we cannot forget that it was also the birthplace of Jose Maria Iparragirre Balerdi, the illustrious poet and singer who sang to the Basque Country.