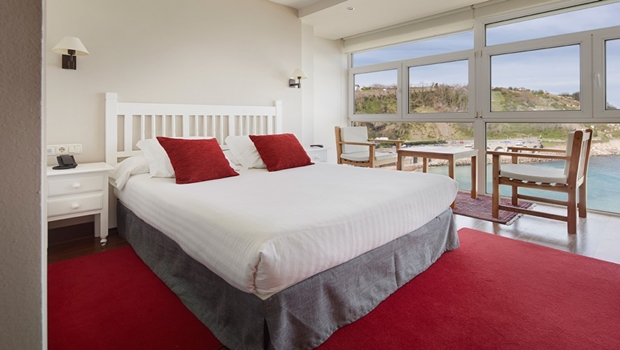 This hotel is situated near a 15th century tower house located in the old town of Getaria, next to the Gaztetape beach. It consists of 17 rooms with bathroom, air-conditioning, piped music, telephone, Internet ADSL WIFI, telephone, television, mini-bar and hairdryer. Besides, there are also meeting rooms with television, slide projectors and computers. The hotel is also equipped with television, dining oom and a terrace overlookin the sea.

In the official Reservation Center for Gipuzkoa Turismoa you can directly book hotels, hostels and all types of accommodation, as well as the best activities and excursions to get to know the best of our territory.