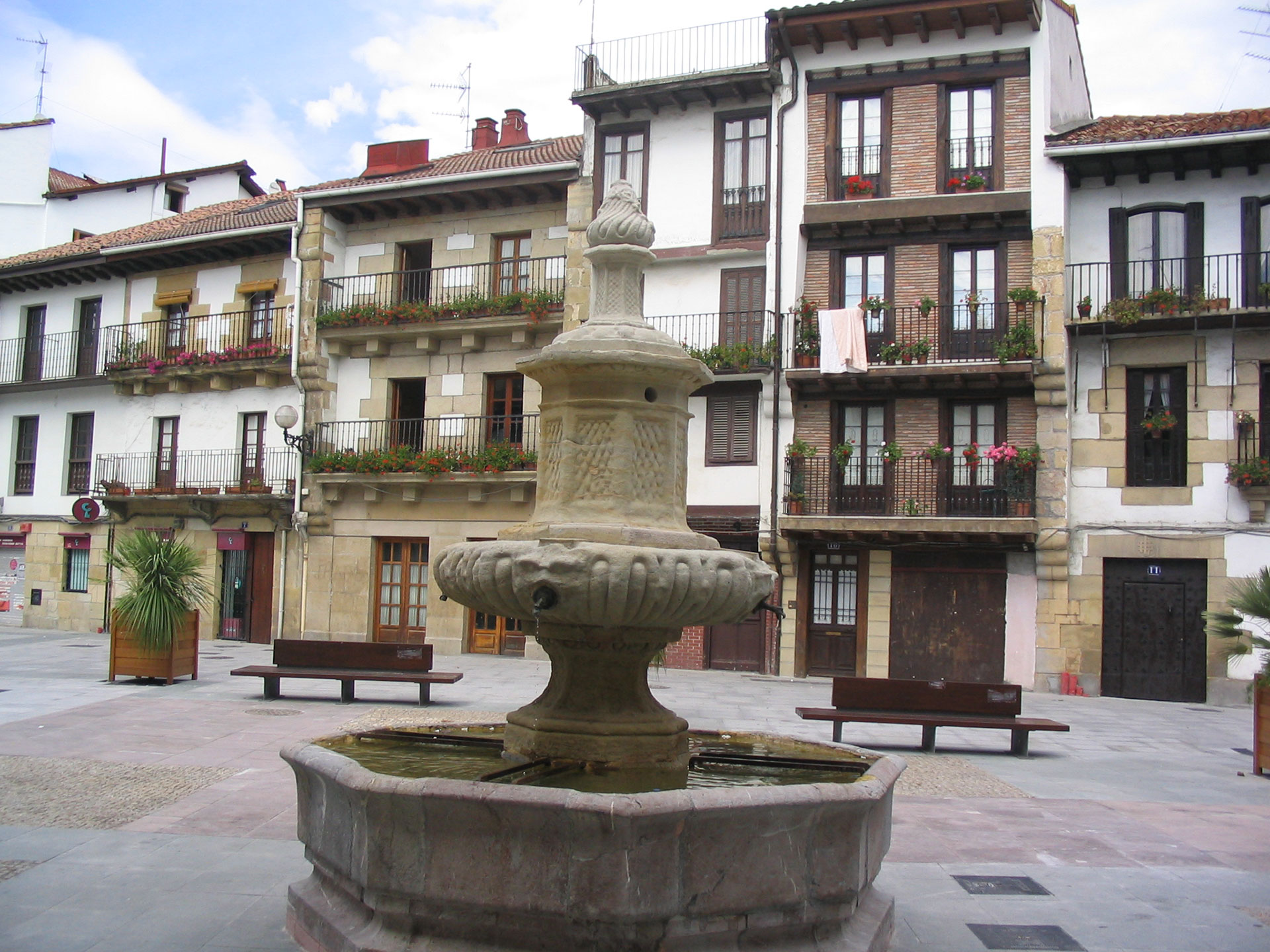 Oiartzun's medieval centre holds great historical interest; significant buildings include the Pilgrims' Hospital, the Parish Church of San Esteban de Lartaun (with its seventeenth-century altarpiece by the Master Juan de Huici, declared a listed cultural monument by the Basque Government), and the Town Hall, built in 1678. Unlike most of the province's council houses from the era, this austere edifice is not in Plateresque style. Oiartzun also offers plenty of traditional and avant-garde cuisine and you can buy home-made Basque products from farmhouses in the area. There is a wide range of cultural sights on offer, including the Soinuenea Museum/Folk Music Centre, the Luberri-Oiartzun Geological Interpretation Centre, and the Mining Area of Arditurri.