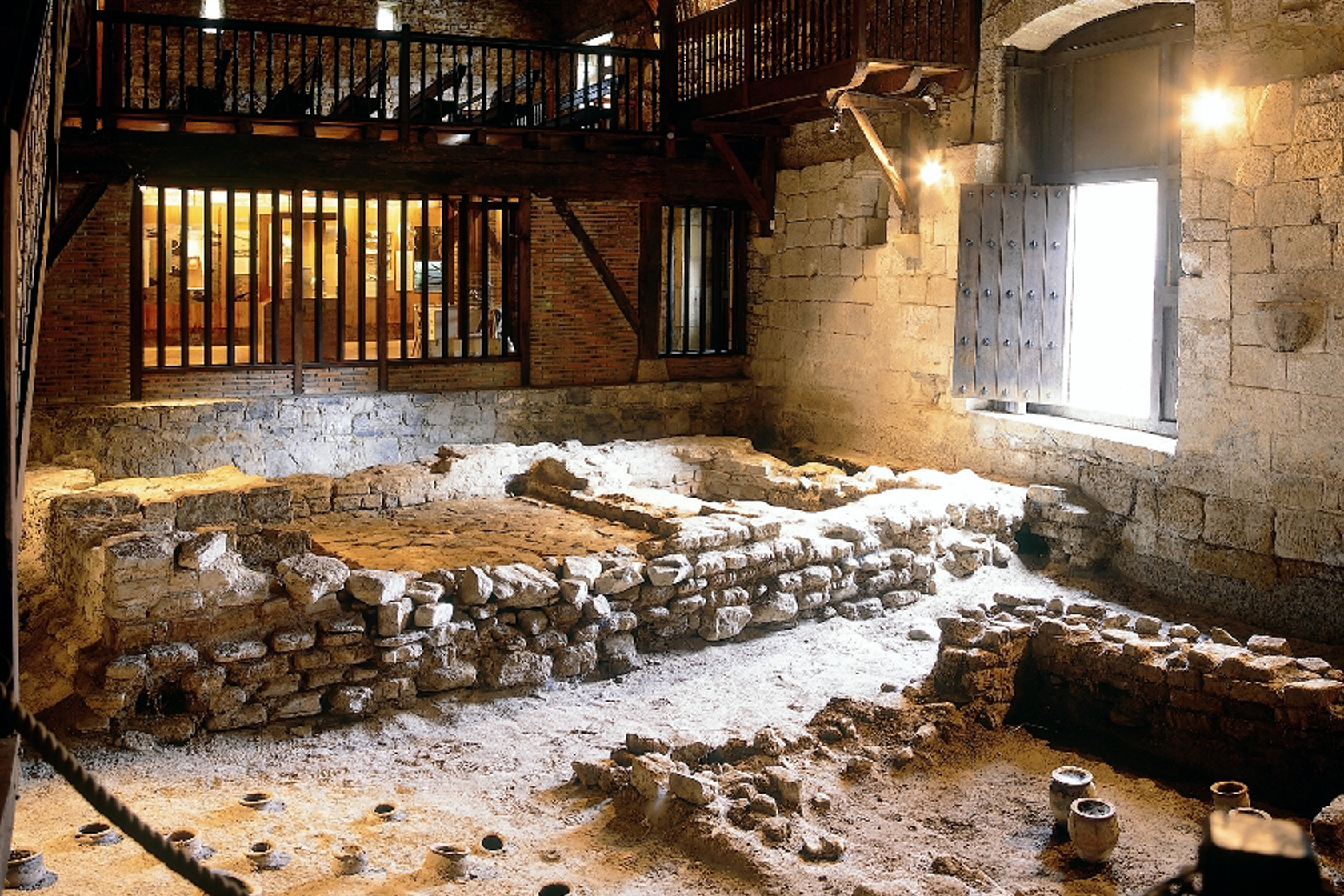 The chapel of Santa Elena (also known as Ama Xantalen) stands close to the old quarter of Irun, on the banks of the River Estebenea.

It has great religious importance and has been a site of worship for many centuries. The present rectangular building is thought to have been built in the fourteenth century. It has a hipped roof and ashlar stone walls. The façade is in the Isabelline style. In the 1970s, a series of archaeological digs on the site revealed a cremation necropolis with Roman features. Remains of a pre 1st-century Roman temple were also found. Santa Elena is now a museum, housing the remains found on the site (coins, utensils, ceramics, etc.) and items from other archaeological sites in the Bidasoa region, which bear witness to the presence of an urban nucleus known as Oiasso in Roman-era Gipuzkoa. The museum will be of particular interest to visitors with an interest in history.