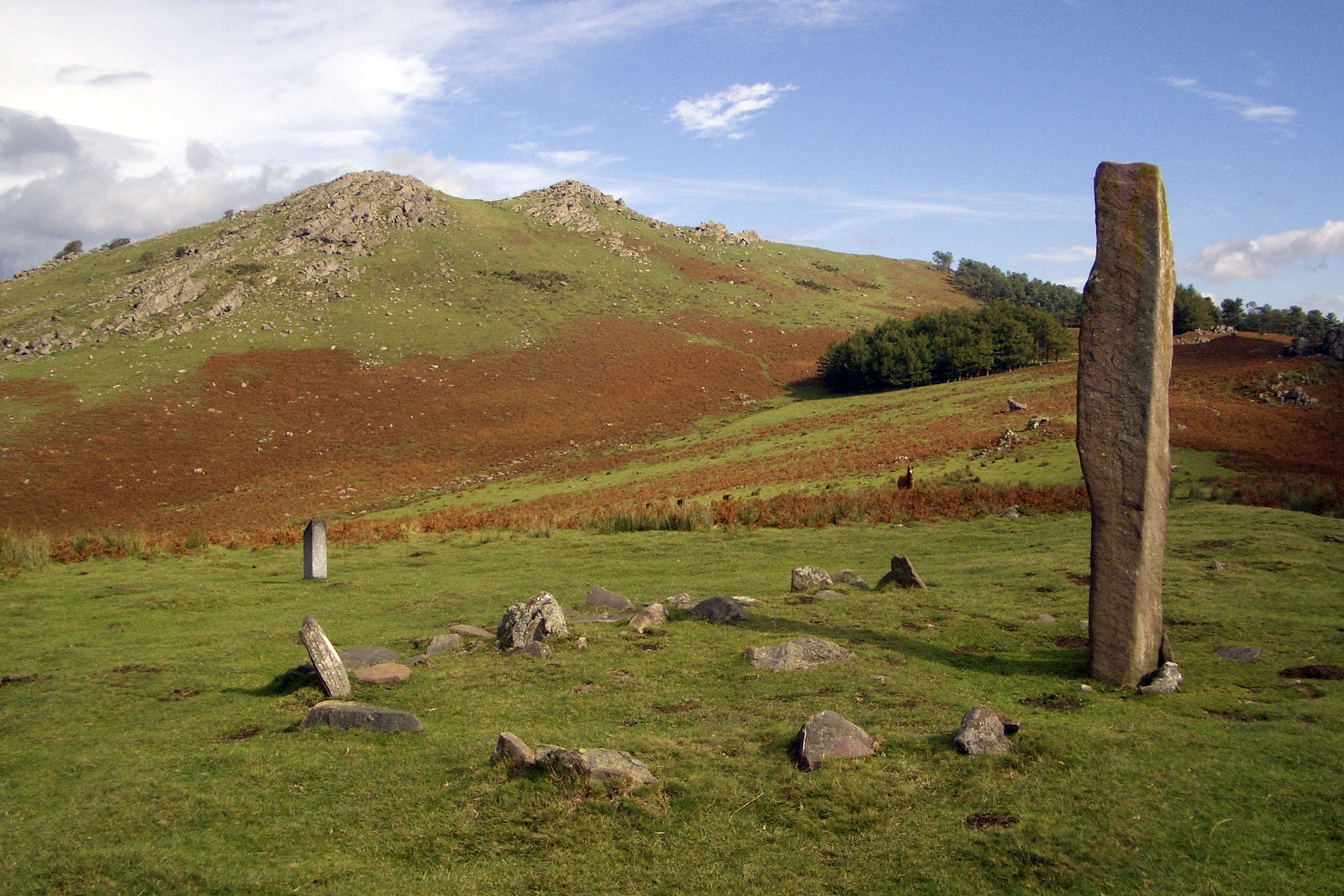 Mount Adarra, 811 metres in height, stands ten kilometres to the south of Donostia-San Sebastian. In the Basque language, it is also known as Adarramendi.

In the Basque language, it is also known as Adarramendi. The principal access to the mountain is from Besadegui, which can be reached by car from Andoain. There are a number of megalithic monuments in the area of the hill, including cromlechs, dolmens, tumuli and menhirs. The cromlechs of Eteneta with their large menhir are of particular interest to visitors with an interest in prehistory. In the San Sebastian region, it is traditional to climb this mountain on New Year's Day each year. Large numbers gather on the summit and a number of hiking clubs hand out piping hot soup and cava.