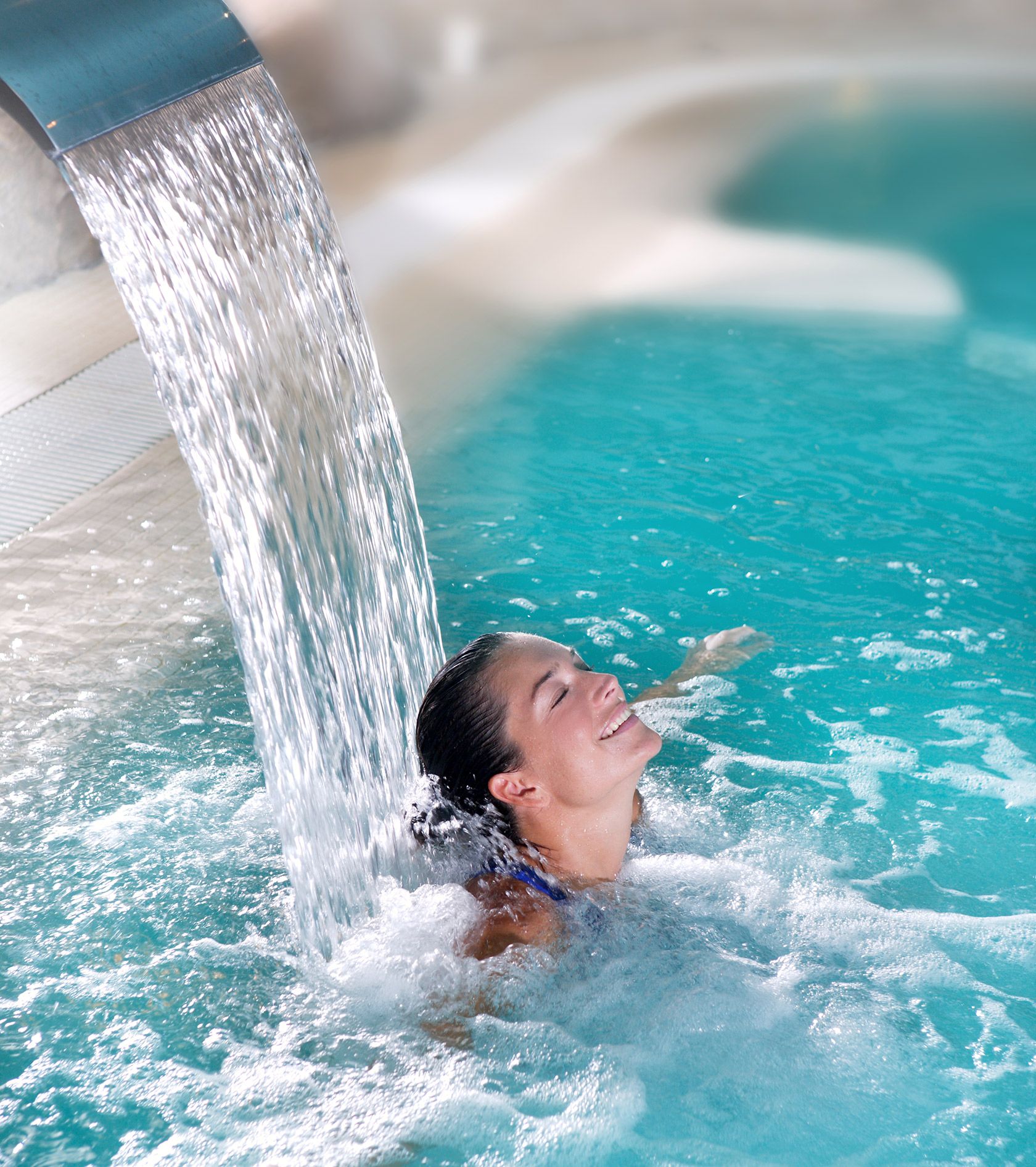 La Perla Thalassotherapy is a reminder of San Sebastian's Belle Epoque past. Over a century ago Queen Maria Cristina chose the city for the Royal Family's summer retreat. The pleasure of seawater baths formed part of the summer routine. Relaxation and well-being added to the beneficial effects of the waters. A century later, a seawater therapy session overlooking La Concha Bay is as pleasurable as ever.