The iconic Pasaia Bay and the essence of the Basque Country

The iconic Pasaia Bay and the essence of the Basque Country

Starting from Pasaia Bay, there’s a huge variety of things to do in Oarsoaldea. Discover the history of this unique region. We’re sure you’ll want to return time and time again.

If you arrive in this region —just a short step from Donostia/San Sebastian, between coast and sea— on a Friday, you’ll probably be eager to start getting to know the area. In Errenteria, Lezo, Oiartzun and Pasaia, you’ll find accommodations of all kinds, from modern urban hotels to traditional rural houses in natural surroundings. If you want to relax before dinner, that’s perfect. But if you’d prefer something a bit more lively, you’ll find plenty of Friday evening atmosphere in any of the four towns in the region.

Our trip begins in Pasaia, an authentic fishing town in a unique setting. You can reach the town by public or private transport, but also on foot from Donostia-San Sebastián across Mount Ulia (8 kilometres - 5 miles) or from Hondarribia by way of Mount Jaizkibel (21 kilometres - 13 miles). Pasaia consists of two historical urban nuclei: Pasai Donibane and Pasai San Pedro, each with a single cobbled street lined with historical buildings overlooking the iconic Pasaia Bay, a former whaling port and shipbuilding centre and today the most important commercial port in Gipuzkoa. Pasai Donibane and Pasai San Pedro stand facing one another across the bay. A small motor ferry plies the route back and forth between them continuously. The best way of soaking up all the maritime atmosphere of Pasaia is to stroll through the historical centres of San Pedro and Donibane and take a walk down to the mouth of the bay — just like the locals. However, there are some other things you mustn’t miss. To start with, there is the Albaola Basque Maritime Factory, a museum which has retrieved the tradition of wooden boatmaking. They are currently building a replica of a sixteenth century whaler, the spectacular San Juan, and the work is on public view. Another must see is the Mater, an eco-active ship created on board the last timber-built tuna boat in the Basque Country. Here you can get a guided tour showing fishing techniques and everything related to the life of our fisherfolk. And finally, you must try our local cuisine, with specialities in grilled fish and shellfish. There is a wide offer and the views over the bay are magnificent. 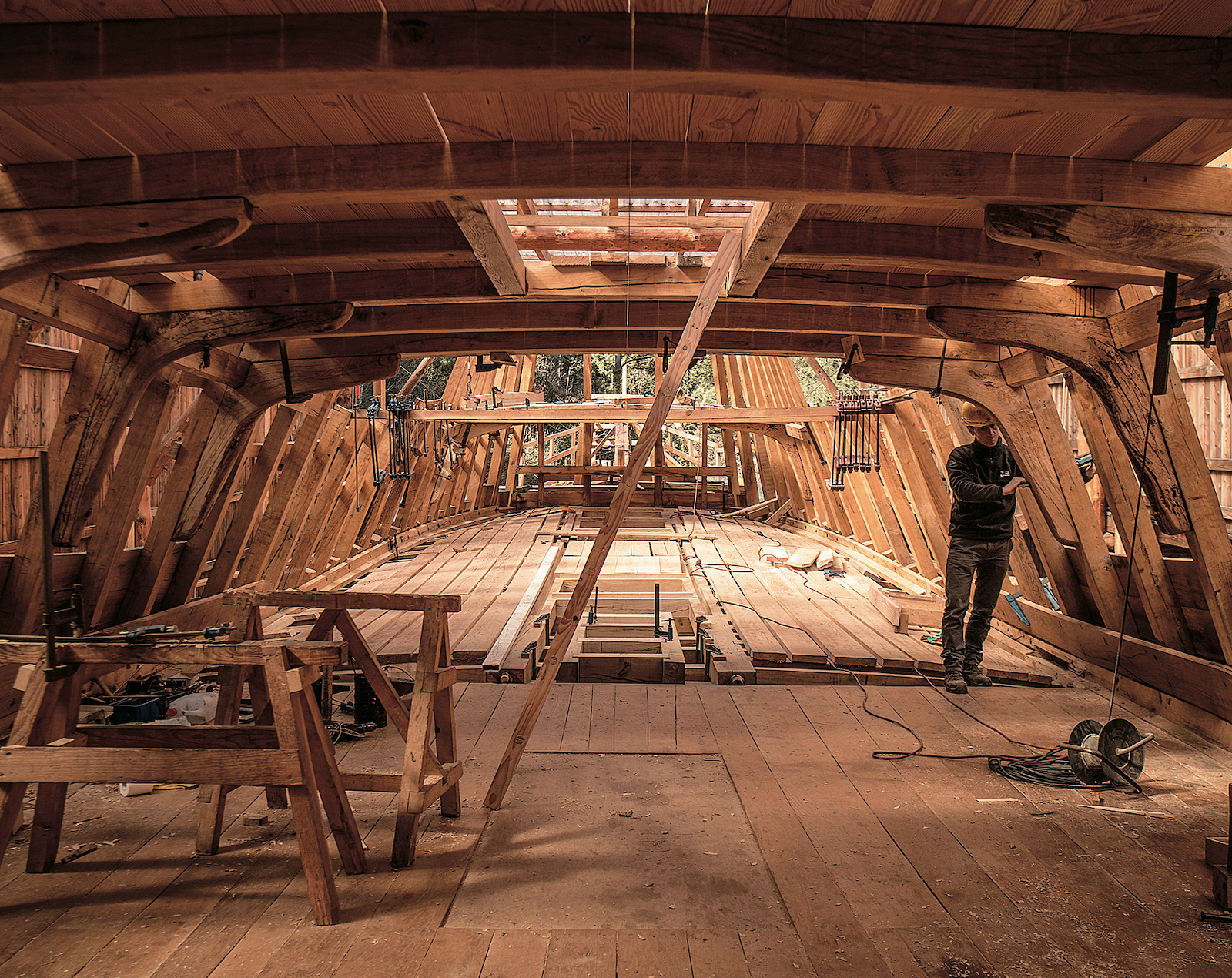 And now we head to Errenteria. With a large medieval centre, the town —a listed Cultural-Interest Site— is known as the “little Basque Manchester” because of its industrial past. Today, Errenteria is a busy cultural and commercial hub. We recommend taking a stroll through the seven streets that form the medieval centre, as well as a walk in the environs, where you will find plenty of shops and pintxo bars with a varied supply of gastronomic delights, as well as restaurants to suit all tastes. Don’t miss the Costume Centre, housed in a Baroque building in the town centre (Kapitain-Etxea), which hosts a large collection of historical outfits from the Basque Country and elsewhere; and the San Marcos Fort, a former military edifice which is now a perfect viewing point over the region and a museum, where you can explore the passageways of the fort.

Oiartzun is a town with strong Basque roots set in a splendid green valley, overlooked by the imposing granite massif of Aiako Harria, which lends its name to the large nature park, boasting a fascinating range of geological features. There are plenty of opportunities for trekkers in Oiartzun: authorised trails around the Nature Park, megalithic monuments, etc. The town is spread across a number of different neighbourhoods but there is also a historical centre, Elizalde, which contains buildings of great architectural importance, such as the church of San Esteban (St Stephen) of Lartaun. There is also a wide variety of places to eat, both in the town centre and in the rural surroundings, specialising above all in traditional cuisine. Visit the Arditurri Mines, which have been exploited since Roman times, and have remains from all subsequent periods and take a walk or a ride along the greenway, the old route of the mine railway which has now been opened to pedestrians and cyclists. 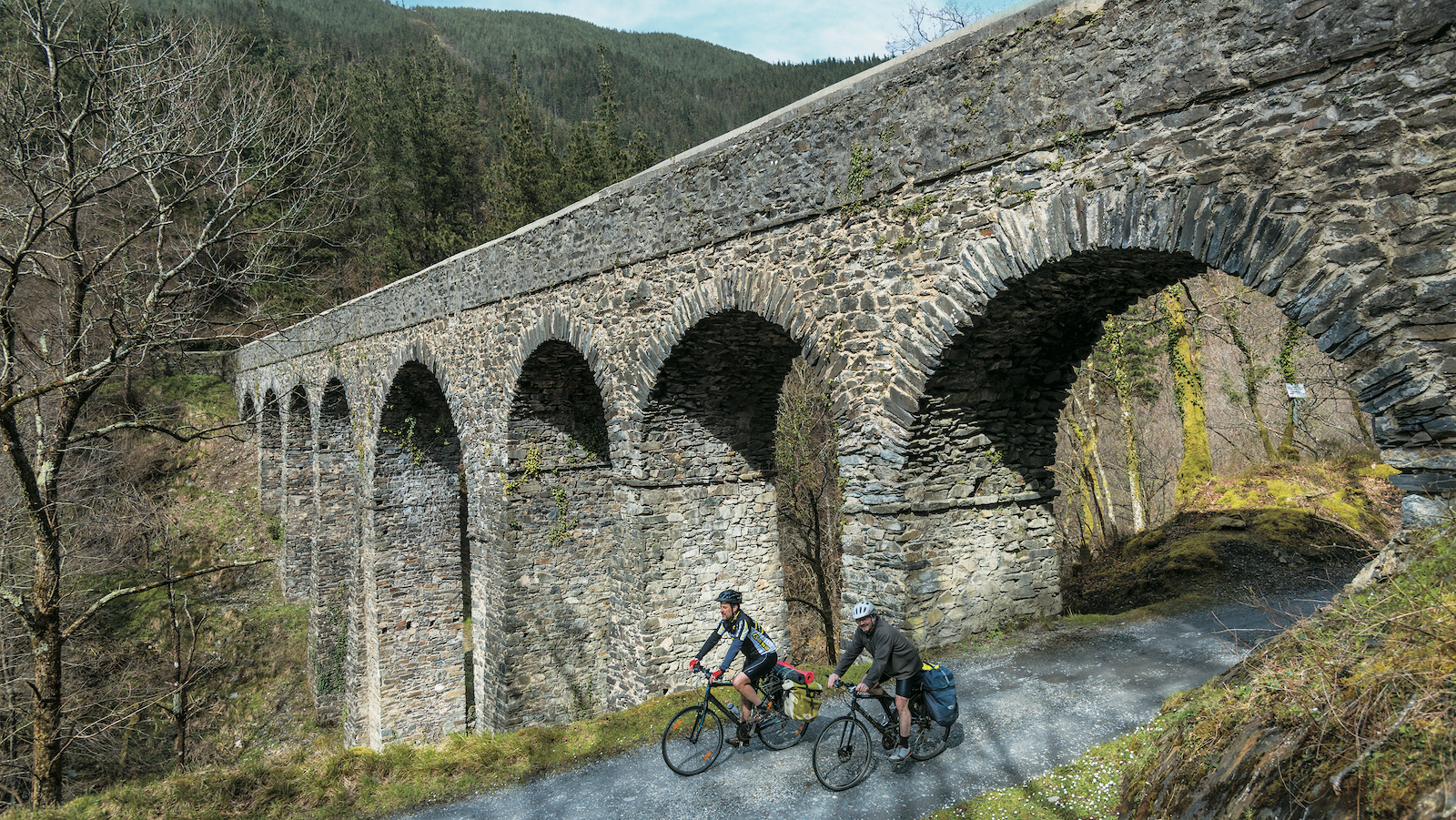 If we continue on our way, we come to Lezo, accessible on foot from Donibane (1.5 km, 1 mile) or by bus. This is a small town which has had links to the sea throughout its history. Take a stroll through its delightful, well-preserved historical centre and if you haven’t had lunch yet, there’s plenty of choice in any of the local restaurants. Finally, take a visit to the Santo Cristo Basilica, home to one of only a few beardless figures of Christ anywhere in Europe. It is open every day.